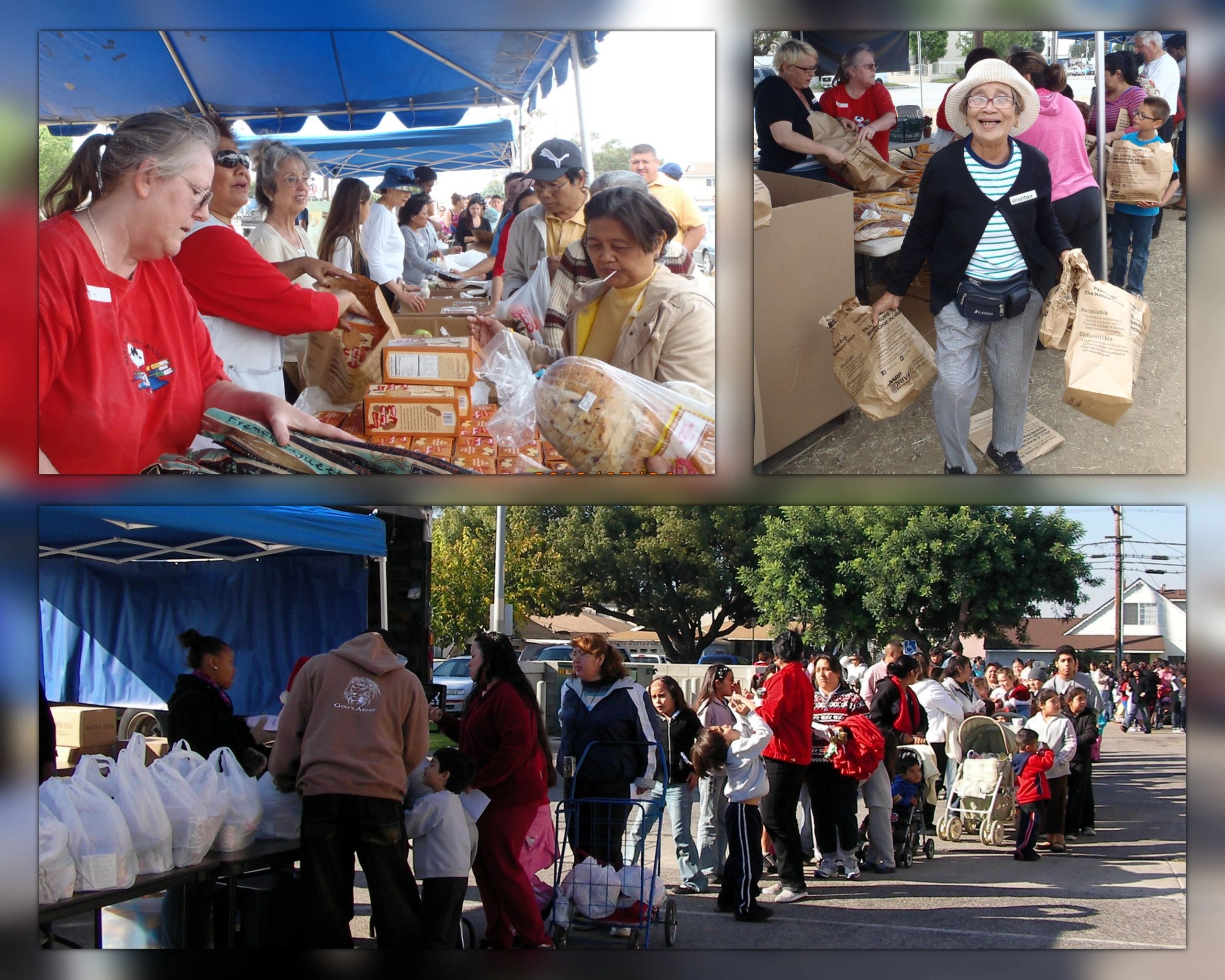 LEARN ABOUT OUR PASSIONATE TEAM, AND HOW YOU CAN HELP!

Our Founder & The President Of GAUS

For  30+ years, God’s Army has responded to the hunger crisis in various  Counties and Countries by providing food, clothing and shelter to people  in need. The concept came to founder Vern Elder Ryan after his  many years of service with the Los Angeles and Long Beach Food Banks  respectively. During this time, he witnessed first hand the  need in surrounding communities like Watts, Carson, Riverside, Long  Beach and Los Angeles. His passion to help others grew and the concept  of a food pantry was born under South Bay Food Pantry in 2016. Vern  Elder Ryan and others were determined to make sure that families would  never have to face hunger.

We believe that access to nutritious food is a basic human right. We are committed to responding to the needs of our communities through food distribution and support services.

GA United Services' partners and volunteers are growing each and everyday.

Sign up to hear from us about specials, sales, and events.

Sign up to hear from us about specials, sales, and events.